Many familiar Surrey scenes crop up in these thriller movies, although some are transformed almost beyond recognition so you’ll need to be eagle-eyed…

Hollywood actor Sir Anthony Hopkins took a moment out from filming 360 at Dunsfold Park (on their famous film-friendly Boeing 747) to praise the efforts of the life-saving crew of Surrey Air Ambulance, who are based there. It’s also the home of Top Gear.

A jealous husband and his friends plot the kidnapping of his wife’s lover in this caper starring John Hurt, Ray Winstone and Ian McShane. Scenes were shot at Ham House and somehow, a pair of Winstone’s boxer shots remain! 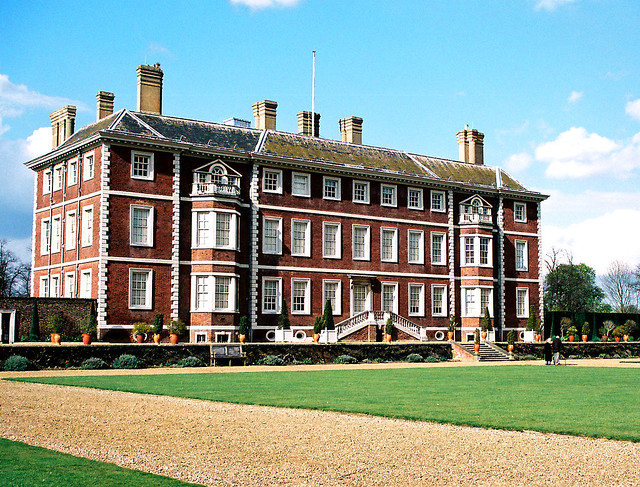 Hollywood actress Sharon Stone was among the cast members who spent several days in the Founders Building at Royal Holloway which was used to double as a psychiatric Institute. 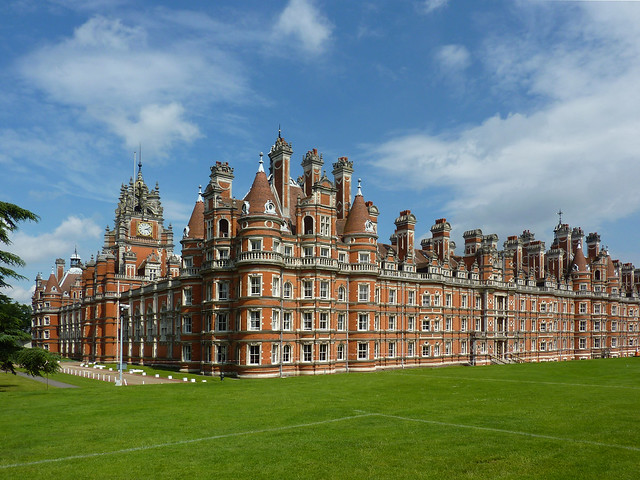 This action film starring Kevin Costner, Tommy Lee Jones, Alice Eve and Ryan Reynolds has filmed in Kingston, Croydon and at Blackbushe Airport near Camberley since its inception.

Keep your eyes peeled in The Da Vinci Code, which starred Tom Hanks and Audrey Tautou, and you might just spot the Fairfield Halls in Croydon, which was used to double as a lecture theatre. 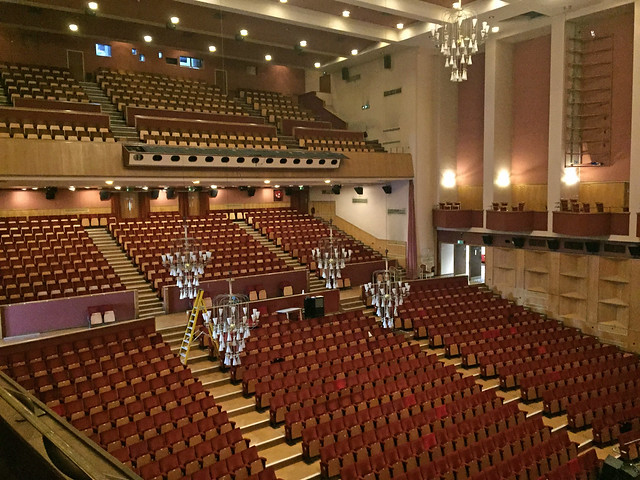 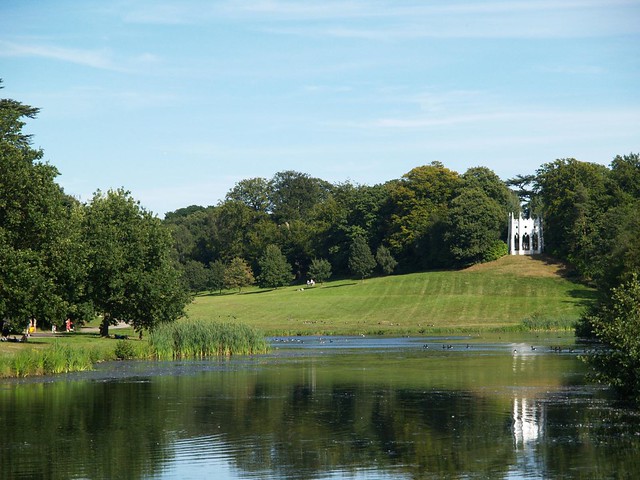 Peter Cushing and Christopher Lee star in this version of the famous Sherlock Holmes tale, which paid a visit to Frensham Ponds during filming. The original book was written by Sir Arthur Conan Doyle at his Surrey home, Undershaw. 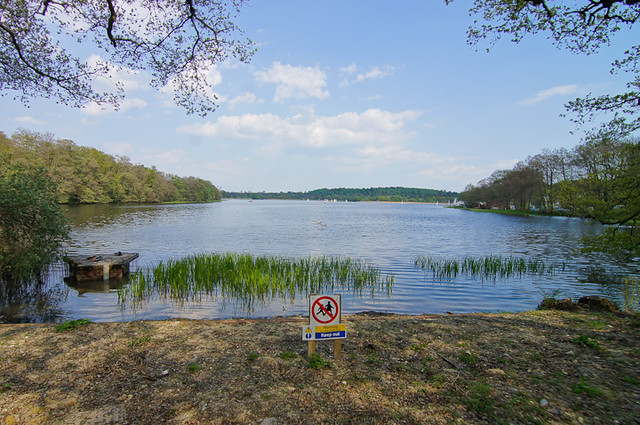 In this film starring American actor Bill Murray, there is a scene where he is involved in a police chase on Croydon flyover and Dingwall Road.

Another film to feature Surrey’s very own landlocked sandy beach is The Mummy. Starring Brendan Fraser, Rachel Weisz and John Hannah, keep your eyes peeled for this popular filming spot

With Tom Cruise and Russell Crowe no strangers to filming in Surrey, the latest instalment of The Mummy franchise has transformed Waverley Abbey. 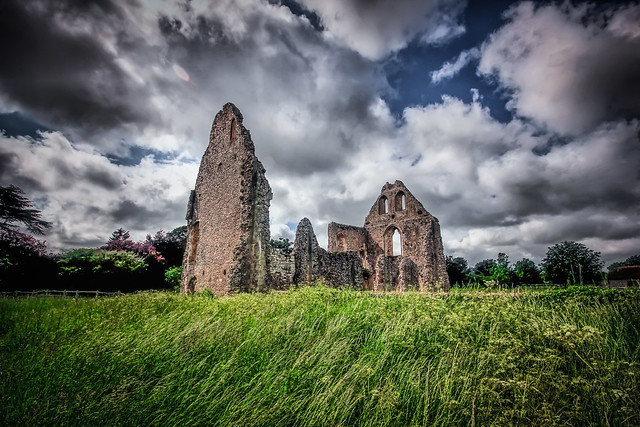 During filming of the fourth Pirates of the Caribbean movie at Hampton Court Palace, Johnny Depp asked for an after-hours tour. A carriage chase in the film spans four locations, from Hampton Court to a full-sized set exterior at Pinewood Studios via St. James Palace and Middle Temple in London.

Jane Austen’s classic tale of the tangled relationships between lovers from different social classes in 19th century England is faced with a new challenge - an army of undead zombies. Dog walkers at Frensham Little Pond were treated to full blood and gore covered costume action for this American horror movie.

Not only had Brad Pitt and Angelina Jolie been making quite a stir in Richmond by moving to the town during filming, but Dunsfold Park was also invaded by zombies as part of the nightmarish post-apocalyptic film.