Surrey becomes the scene of blossoming romances in these films…

Actress Kate Winslet filmed for the Alan Rickman directed A Little Chaos at the National Trust’s Ham House near Richmond. The film depicts a pair of landscape gardeners competing to design a fountain at Versailles for Louis XIV.

The story of the relationship between painter Dora Carrington and author Lytton Strachey in a World War One England, starring Emma Thompson, featured scenes shot at the Surrey beauty spot.

Starring Alan Rickman and a picnic scene at Newark Priory, Pyrford, the cast then take a stroll along the Wey to Newark Lock. The grand party that is the stage for the film’s climax was shot at Polesden Lacey, Great Bookham. 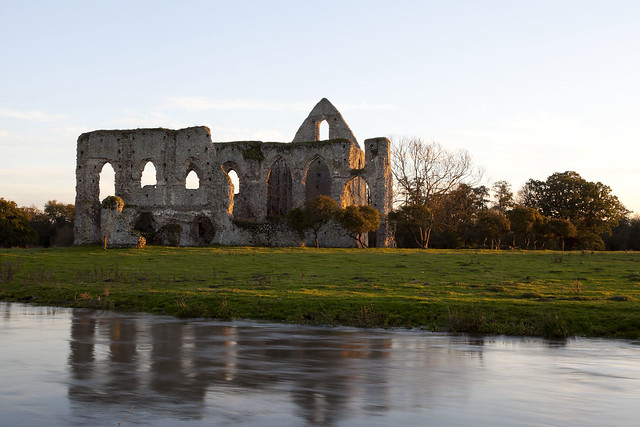 Cameron Diaz and Jude Law were among a host of stars who descended on Shere for the filming of romantic comedy The Holiday. Several shops and the 15th century pub, The White Horse, appear in the film. Scenes were also shot in Godalming. 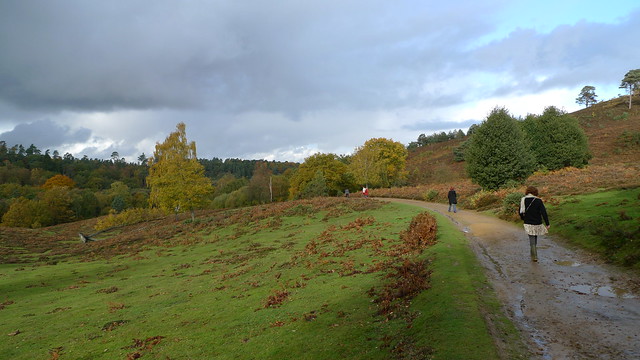 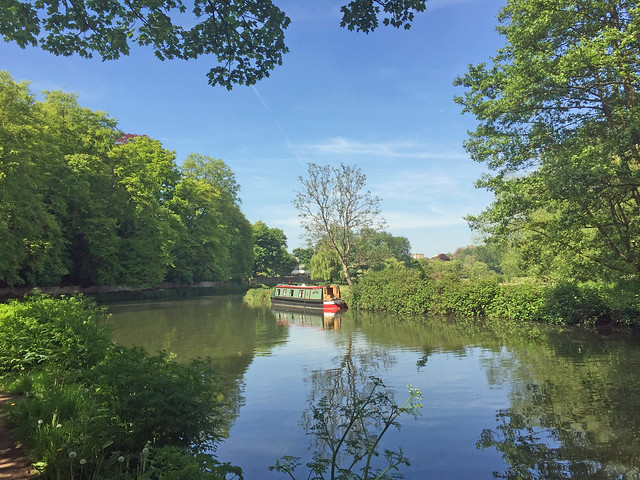 Everyone’s favourite scene in Love Actually - the bit where they show the arrivals hall at Heathrow Airport - was actually shot at Epsom Downs Racecourse. Another airport in the film was actually Sandown Park in Esher, which was transformed into Milwaukee International Airport – apparently, if you freeze frame as Colin is coming out of the doors of the airport, you can see the Sandown Park logo on the doors.

On this occasion, the distinctive Queen’s Stand doubled as the BBC’s offices in the Ben Elton directed film, Maybe Baby. In his own life, the director has links to the towns of Godalming and Guildford.

World War Two vets travel to England for a reunion at their old base. Once there, one rekindles an old romance with an old flame. One of Surrey’s most picturesque villages, Shere, makes an appearance alongside Robert Mitchum and Deborah Kerr.

The home of actor Oliver Reed in the sixties, Broome Hall was used to shoot scenes for the Ken Russell film of DH Lawrence’s controversial Women in Love. Reed himself starred alongside Glenda Jackson and Alan Bates.