While many of these comedies will be no stranger to our TV screens, we bet they were filmed a bit closer to home than you think…

Look closely at the final wedding scene and behind Renee Zellweger and co, and you’ll spot the pretty St James’s Church where 2007’s Surrey Life carol concert was also held.

We might not have any beaches in Surrey, but this didn’t stop the makers of this classic Carry On film using Frensham Ponds, to the south of Farnham, to represent the American coastline. 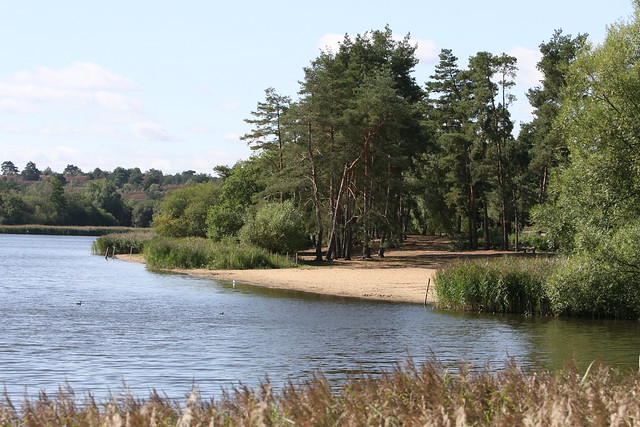 There was a stagecoach situated at Chobham Common for this comedy. One scene is said to have been re-shot because somebody drove his Rover along the main road (Staple Hill) in shot, having refused instructions from security to wait.

Starring Kenneth Williams and Bernard Cribbins, on this occasion Frensham Ponds was used to double up as the Spanish coastline.

Nick Frost’s new comedy landed in Send Marsh in August 2012. A house in Willow Drive was used for interior shots with one shot outside where Frost cycled through into Maple Road. He also filmed in Lower Sunbury.

The beautiful St Michael’s was one of three churches used in this classic romantic comedy that propelled Hugh Grant to international fame. Another was St Peter and St Paul, the Saxon church at Albury Park, Albury.

Actress Sienna Miller caused a stir when she filmed a ‘naked’ scene in a pond at Albury, near Guildford, dressed in next to nothing.

The main street in this British comedy-drama was constructed on Wisley airfield runway. Our contributor says the attention to detail was amazing at the front of the ‘houses’ and ‘gardens’ although the backs were just shells - and the ‘London’ skyline in the background was a huge painting.

The Simon Pegg and Nick Frost starring madcap police flick sees the protagonists managing to run from Wells in Somerset to Waverley Abbey and back again in one scene - it’s the bit where Sgt Nicholas Angel (Pegg) gets stabbed by his partner PC Danny Butterman (Frost). 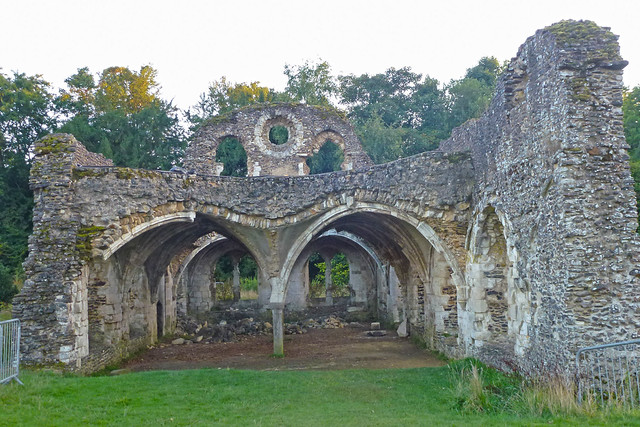 A comic book remake featuring a cast including Samuel L Jackson, Michael Caine, Leonardo DiCaprio and Colin Firth, the Garrison Church of St Barbara, Deepcut took centre stage in a number of scenes - a replica wall was constructed at the church and stained glass windows removed for filming.

Starring Jenny Agutter, Bob Hoskins and Lucy Drive, Outside Bet sees a life-long group of friends at the bad end of a redundancy pay-out deciding to invest their savings into a racehorse. Scenes were shot at the Sandown racecourse

A satirical Netflix film, said to be inspired by the book The Operators: The Wild And Terrifying Inside Story Of America’s War In Afghanistan by the late Michael Hastings, Brad Pitt and his co-stars, including a Barack Obama look-a-like, made the most of Dunsfold’s famous 747 aircraft.

A romantic comedy directed by Clare Kilner, The Wedding Date stars Debra Messing and Dermot Mulroney. It is based on the book Asking for Trouble by Elizabeth Young and features St James’s Church in Shere for a wedding scene, as well as Chilworth Manor and Winkworth Arboretum near Godalming.

QUIZ: Is this Sussex, Surrey or Hampshire?